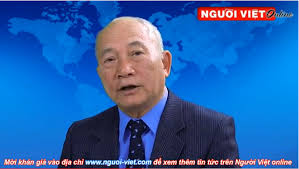 HO CHI MINH CITY: Vietnam’s drive to restructure its troubled banking sector is being derailed by powerful interest groups as the political will needed to force through painful reforms falters, experts say.

After a decade of rapid, chaotic bank liberalisation, Vietnam has ended up with too many domestic banks (42) — many of which are overloaded with toxic debt — and poor governance across the system, economists warn.

I am more than pleased to oblige.